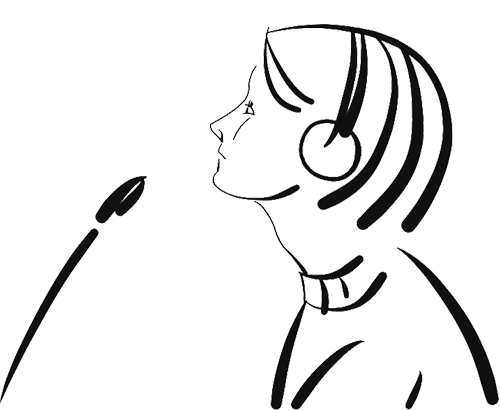 To be honest, it was always a dream of mine to become an interpreter.

I finally got to achieve my dream in my mid thirties. After having three children, I decided that I needed a job so why not at least try to do what I had always yearned to do?

It took three years of evening classes and non stop hard work and practice at the same time as I was bringing up the family, with luckily the unfailing support of my husband, but in 1996 I got my coveted diploma from one of the top interpreting schools in Paris. 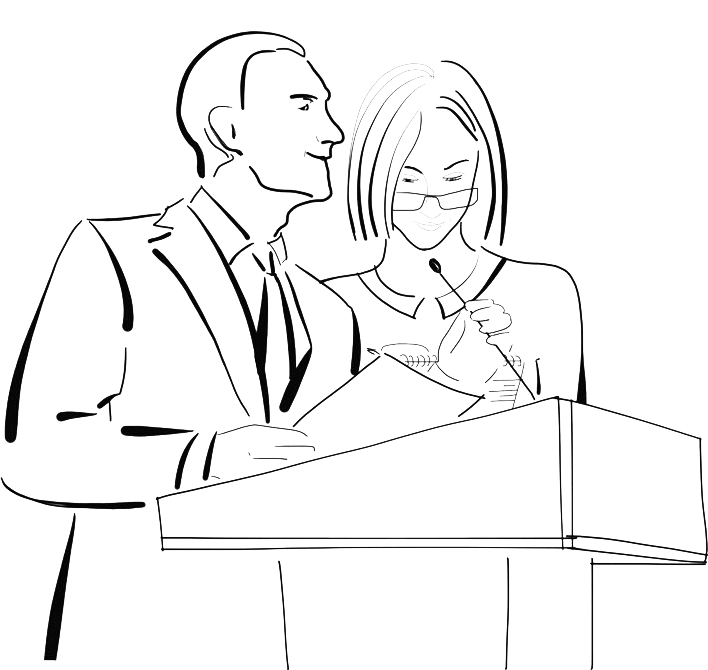 I have always had an aptitude for languages and an interest for intercultural exchanges. While Spanish is my mother tongue, I have been exposed to foreign languages and cultures from a very young age. As a teenager I could already speak English, French, Italian and Portuguese.

When I was 14 years old I attended a guided visit to the United Nations Headquarters in New York where I discovered its role in maintaining international peace and security, in promoting social progress and human rights. That visit triggered my decision to become a conference interpreter and translator.

I was already involved in different activities related to the Civil Society and I was often required for my linguistic skills. Therefore I started to curtail my projects and studies in that direction.

I attended Bologna University in Italy, the Sorbonne in France, as well as Vigo and Barcelona Universities in Spain. I spent some time working in London, which allowed me to carry out a full immersion in those countries.

After graduation, I moved to France to complete a postgraduate course at ISIT in Paris.

Upon completion of my training I was selected for an internship, to work for the NOC of the 2004 Olympic Games in Athens as an interpreter.

When I returned to Paris I chose the private sector to launch my career because it exposed me to a wide range of fields.

In 2006 I took a competitive exam to qualify for a Staff Interpreter position for Eurokorps in Strasbourg, France. In 2007 I was offered a position there. After a year and a half I left Eurokorps to return to my full-time free-lance activity.

Currently I work at high-level as a translator and interpreter for different international organizations (such as the UNESCO, WHO, the OECD or UN agencies), ministries (Foreign Affairs, Education, Justice, Transport, etc.), embassies, government agencies and multinational companies. I also collaborate with many international NGOs on a voluntary basis and I am a member of the International Association of Conference Interpreters (AIIC).

What I like most from my job is working in so many different contexts and with so many different people, touching very different fields of expertise and adapting to all of them. I enjoy acting as a bridge between different cultures and I feel interpreting makes me learn a great deal every day. Even though it has different drawbacks, such as the uncertainty of what’s going to happened next and travelling so much, I do love my job.

Send us an e-mail