Consecutive and simultaneous interpreting in Paris and all of France 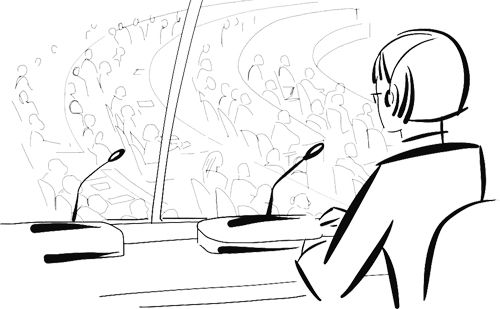 From interpreter recruitment and management to interpreting equipment selection, reservations and set-up and technical assistance, we are there for you every step of the way.

With our interpreting background, we have close relationships with our fellow freelance interpreters. We are thus able to put together highly qualified teams, even for events requiring the most unusual language combinations.

One of our key strengths is our ability to recruit based on first-hand knowledge of these interpreters, their areas of expertise and their capabilities. 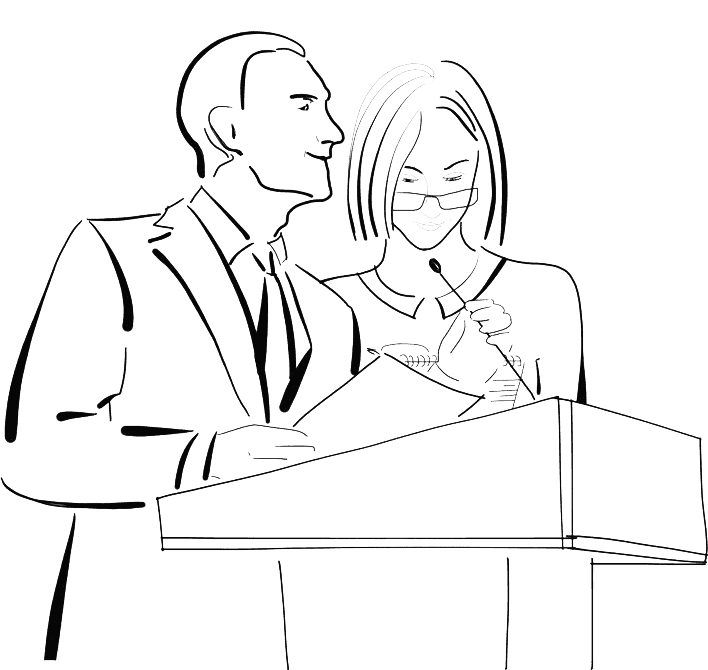 We provide simultaneous, consecutive, whispered and dialogue interpreting in almost all language combinations for conferences, conventions and training sessions.

Most of our interpreters have their business address in Paris and 'cover' the most popular language combinations: 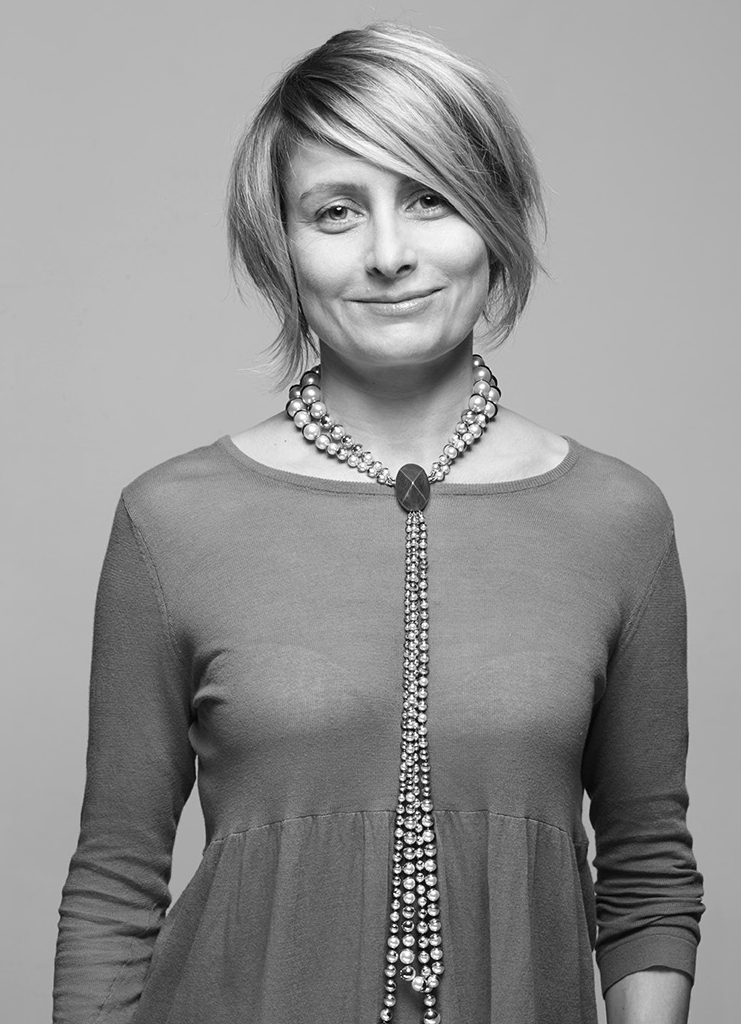 "I worked as a conference interpreter in Paris, France, and abroad for almost 20 years.

After all these years in the field, I set up my interpreting company.
CH Traductions draws on my professional experience to ensure a quality interpreting service, whatever the languages or event type.

We provide turnkey interpreting solutions for everything from work meetings to major international conferences requiring interpreting teams and interpretation equipment.

We're a Paris-based interpreting company so while we operate across the whole of France, many of our assignments take place in Paris and the greater Paris region."

Our interpretation clients in Paris

Our 'Parisian' clients include:

the French Home Office and French Ministry of Justice to welcome delegations and assist with study missions and training sessions,

the Russian Centre of Science and Culture in Paris and the Russian Embassy in France for English–French–Russian interpreting,

international organisations, including the Bureau international des expositions whose head office is in the 16h arrondissement of Paris,

major companies, including ready-to-wear brands Ba&sh and Etam for their conventions (French-English interpreting),

industrial groups, including Suez International and Dalkia (Paris, La Défense), for their meetings with foreign partners,

major Paris hotels for the conferences held in their rooms,

events agencies in Paris and across France for interpretation services and equipment setup for events organised on behalf of their clients, and

We interpret for museums, including the Carnavalet museum, Grand Palais, Pompidou Centre and City of Paris Museum of Modern Art (English Chinese interpreting),

for artistic events, such as the Slava Snowshow which takes place annually in various halls in Paris,

for TV channels, including TF1 and TV5, and radio stations, including France Culture and France Inter (16th arrondissement of Paris), and

working with qualified, professional interpreters only

Interpreting teams in all languages

for any type of interpretation or event

A network of professional translators

and in-house proofreading of translations to ensure impeccable quality

Paris is home to French administrations and institutions, head offices of major French and international companies and its share of international organisations.

These international activities generate tens of thousands of assignment days for interpreters in every language so many have chosen to establish their business address in Paris.