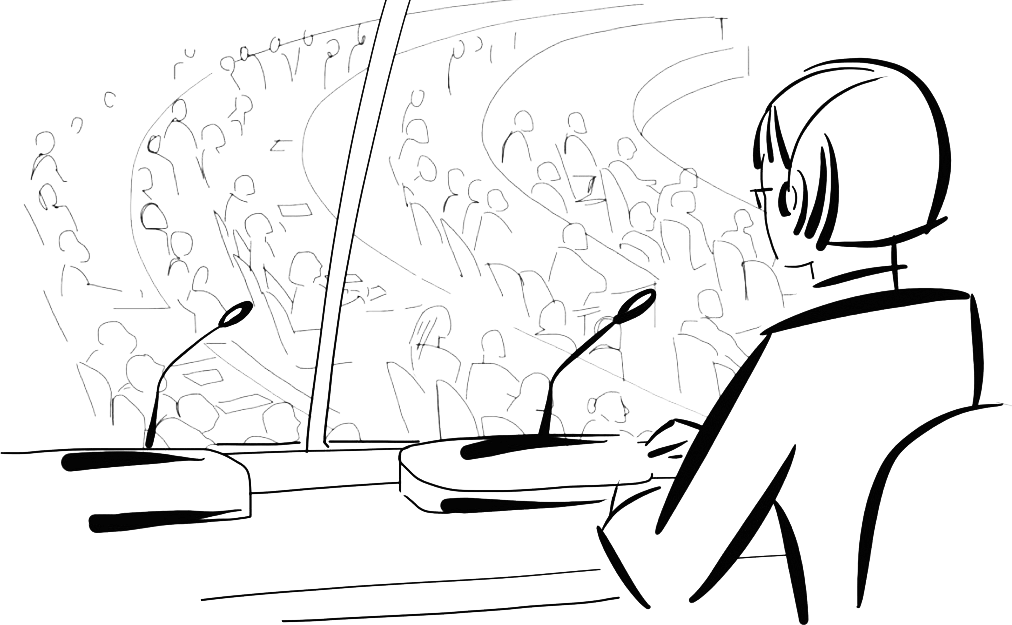 At CH Traductions, we provide our clients with professional Russian–French and Russian–English interpreters who hold degrees in interpretation.

Interpreters do much more than simply translate.
Above all, it is their job to accurately communicate the original message and ensure that everyone understands one another.
This requires not only top-notch professional capabilities and subject-specific knowledge, but also the confidence and skills to adapt to different situations.

We have been providing Russian–English–French interpretation services since 1993 and have developed strong, longstanding relationships with our many clients. 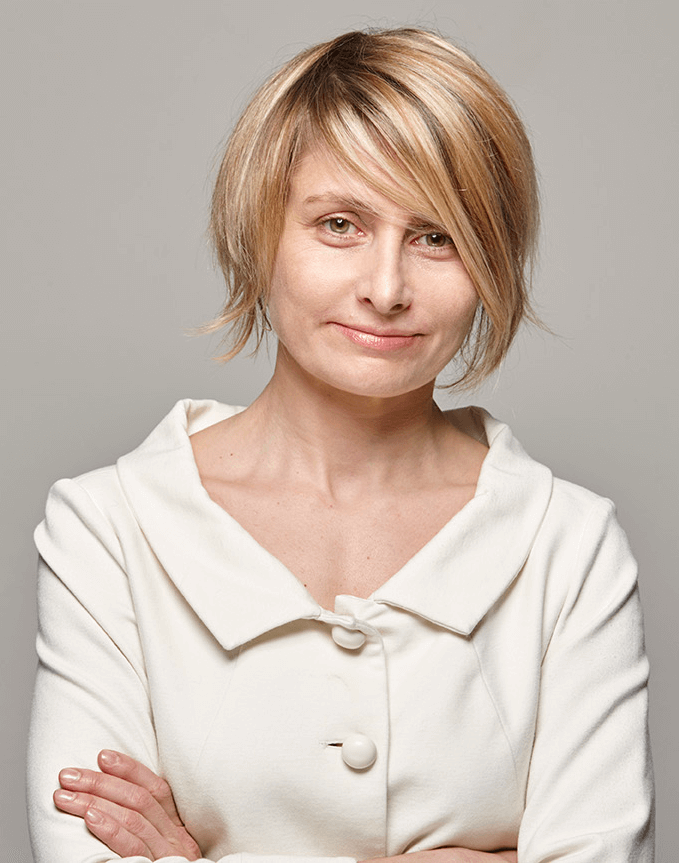 We regularly interpret from and into Russian for Arte, France Culture and TV channels.

Our Russian interpreters assisted at the opening of Ilya Kabakov’s ‘Monumenta’ exhibition at the Grand Palais and contemporary Russian art exhibition ‘Kollektsia’ at the Pompidou Centre.

Famous for his Snowshow, the great Russian clown Slava Polunin has been using our services for almost 25 years. We have interpreted his interviews consecutively for Le Monde, Libération and Paris Match and simultaneously for TF1, France 3 and France Inter."

A team of experienced, professional English–Russian and French–Russian for any type of event or interpretation

The Bureau International des Expositions, Yekaterinburg bid for Expo 2020 and 2025.

The Shoah Memorial: Russian-English interpreters for history conferences and training.

What our clients say

“The Russian embassy in France plays a key role in the relationship between our two countries. We know better than anyone just how crucial interpretation services are in Franco-Russian communications.

We greatly appreciate the professionalism, discipline, precision and linguistic skills of Lidia Starck of CH Traductions. She is able to interpret discussions on a vast range of topics that are critical to cooperations between our two countries.

She is equally comfortable working at scientific conferences, official meetings and cultural events.

We have been relying on her for many years and have enthusiastically recommended her services to Russian institutions such as the Ministry of Culture, Moscow City Hall and the Russian Centre of Science and Culture.”

English remains the international communications language, having established itself as the language of choice for communications between non-native speakers in industry and finance.

And yet there is a huge gulf between a simple, everyday conversation in English and a negotiation or speech during a conference.

Calling on a professional English–Russian interpreter to convert your English speech into Russian and the Russian into perfect, precise Englishwill save you time, enable more constructive exchanges and allow you to focus on content rather than getting your message across.

Our English–Russian interpreters are both linguistically skilled and culturally informed. They will bring you their knowledge of Russian society and habits and customs which may prove essential in some situations.

All our English–Russian interpreters are conference interpreting graduates of interpretation schools in Paris, London or Geneva.